Proud to be a first time uncle and papa of a baby outboard! 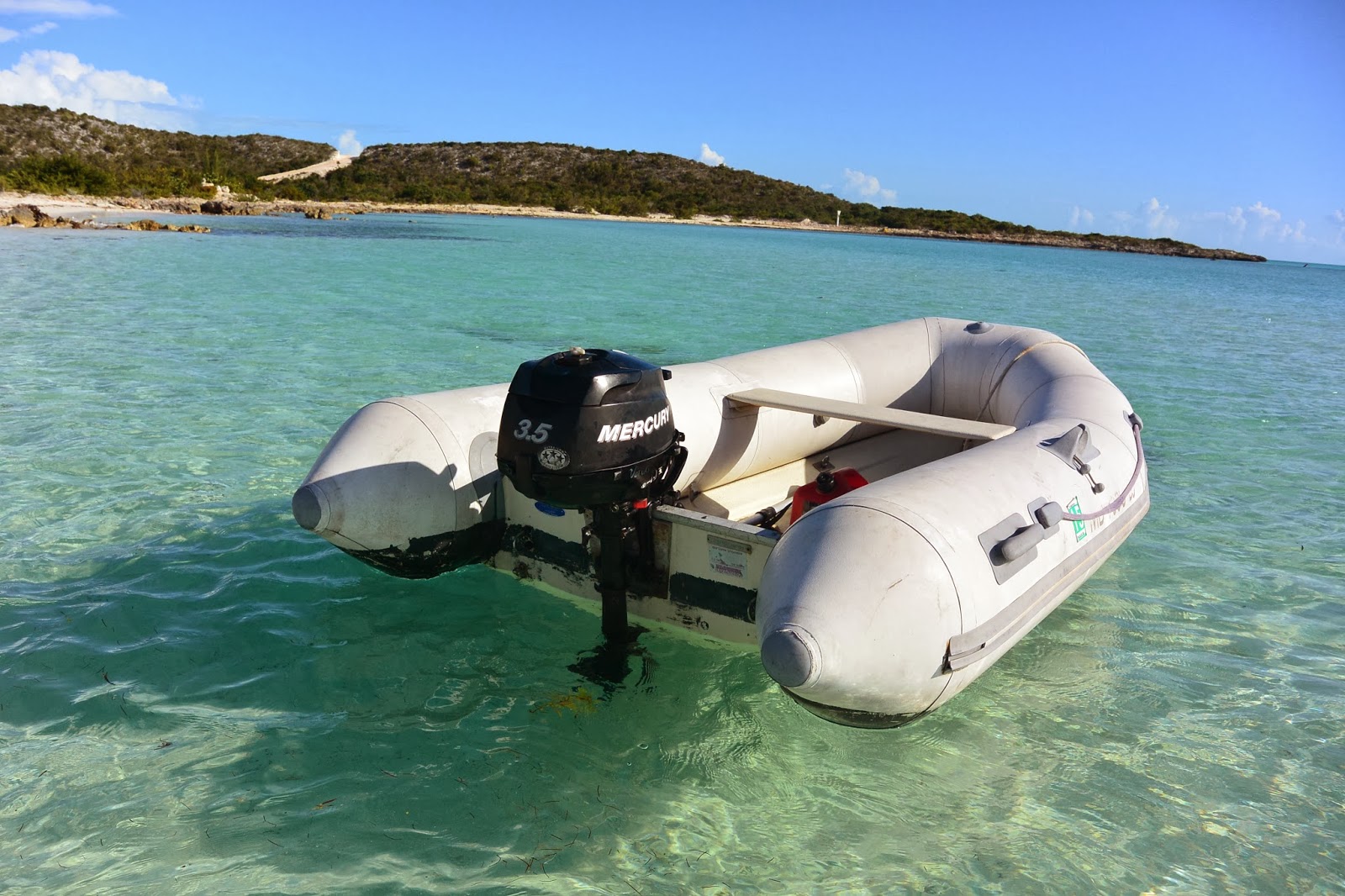 Since Patrick and Shanley's departure, Dana and I have been delayed in Provo, Turks and Caicos waiting on repairs of the new outboard we purchased from a kind fellow cruiser. In the meanwhile, my brother Erik and his wife Danielle had their first child, Emilia Quinn Syvertsen. Dana and I are officially aunt and uncle for the first time. It was a very exciting time and we felt extremely far away here in the tropics. However, due to the miracle of technology, we were able to FaceTime with them in the hospital. We got to meet the new Syvertsen within hours of birth via mom's iPhone. I'm sure Erik and Danielle are experiencing life in a totally new way these days. Can't wait to meet Emilia!

In the meanwhile, Dana and I sparked a fantastic relationship with Luke and his wife Kathy, who are from Illinois, have a home on Provo, and a fishing boat in the South Side Marina next to us. You may recall that Luke took us fishing for wahoo with Patrick and Shanley. Well, since then they've brought us fishing twice more. We also went with them to dinner and they insisted we stay the night at their home. So, for the first time since October 19, Dana and I slept somewhere other than Eventyr. Luke and Kathy hosted us at their stunning villa overlooking the Caicos Banks. We were spoiled with our own guest "pod" with private bath. We swam in their pool and Luke and I snorkeled for conch from their dock. They have six children around our age and they both assured us they enjoyed our company and wanted to share their wonderful home. Although it was a little weird not to wake up on Eventyr, sleeping on a king size bed instead of our oddly shaped V-berth on the boat was quite luxurious. They had us stay for both breakfast and lunch before heading back to the marina! We'll miss Luke and Kathy when we go, but I'm sure we'll keep in touch. 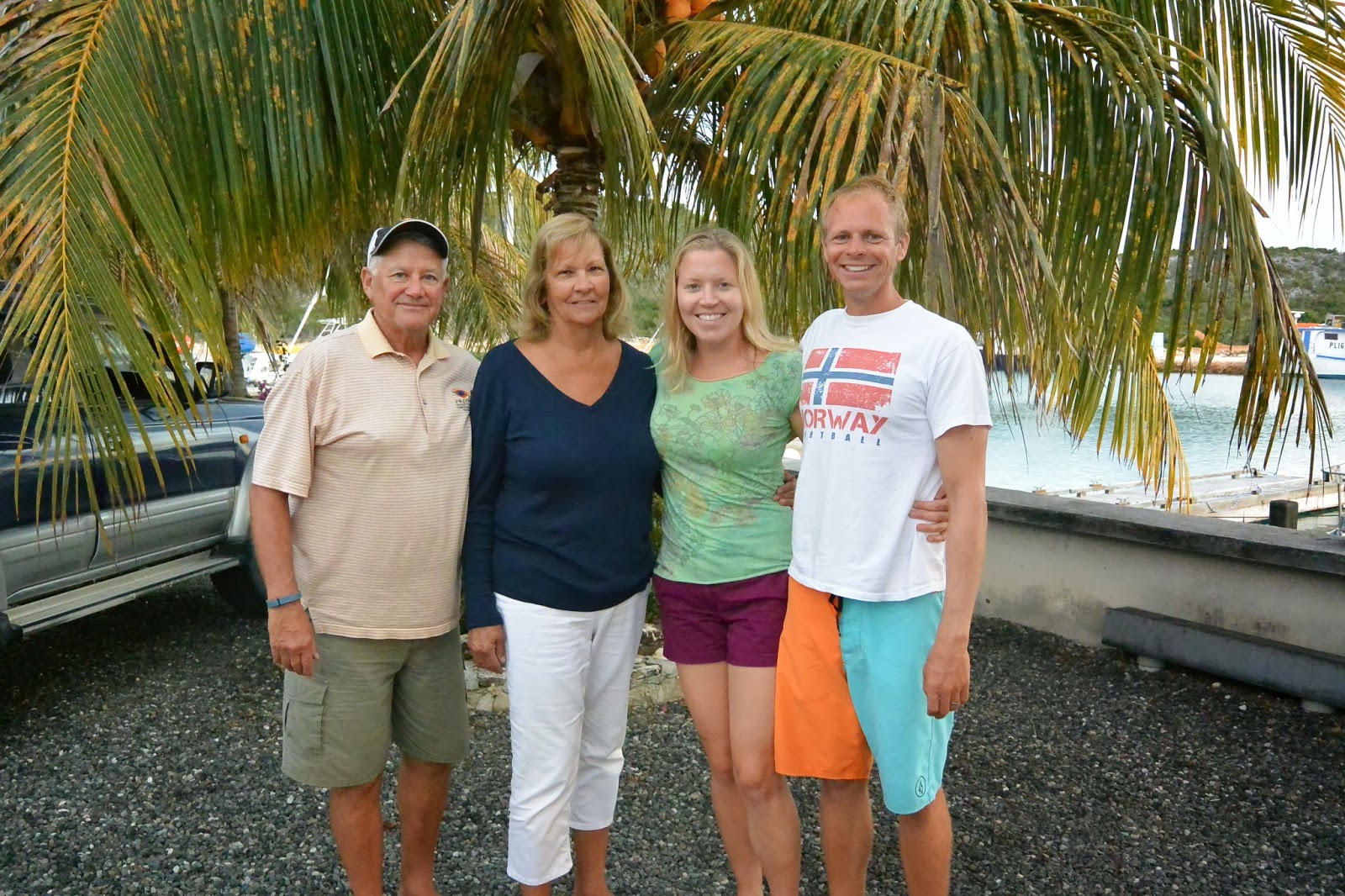 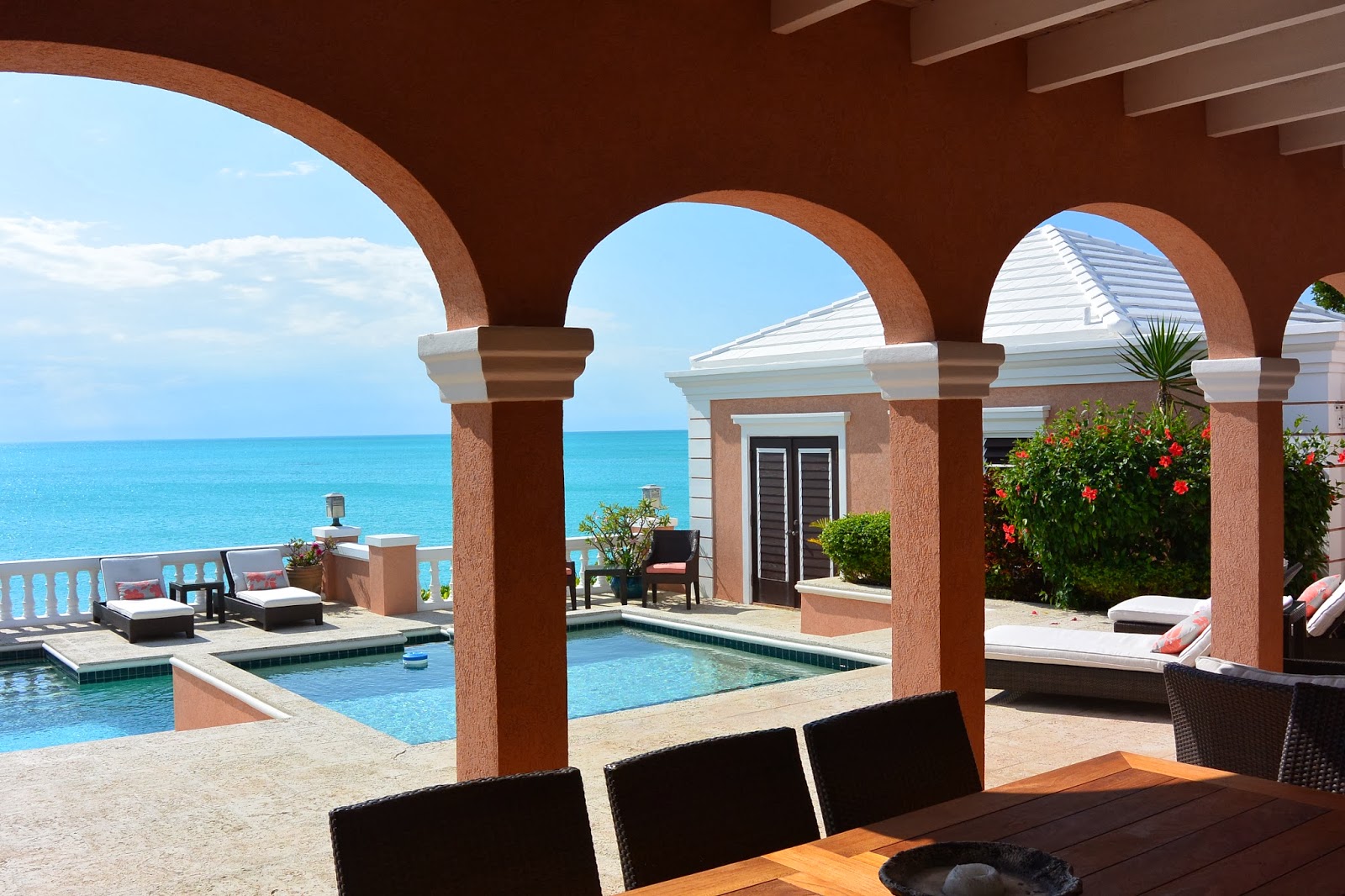 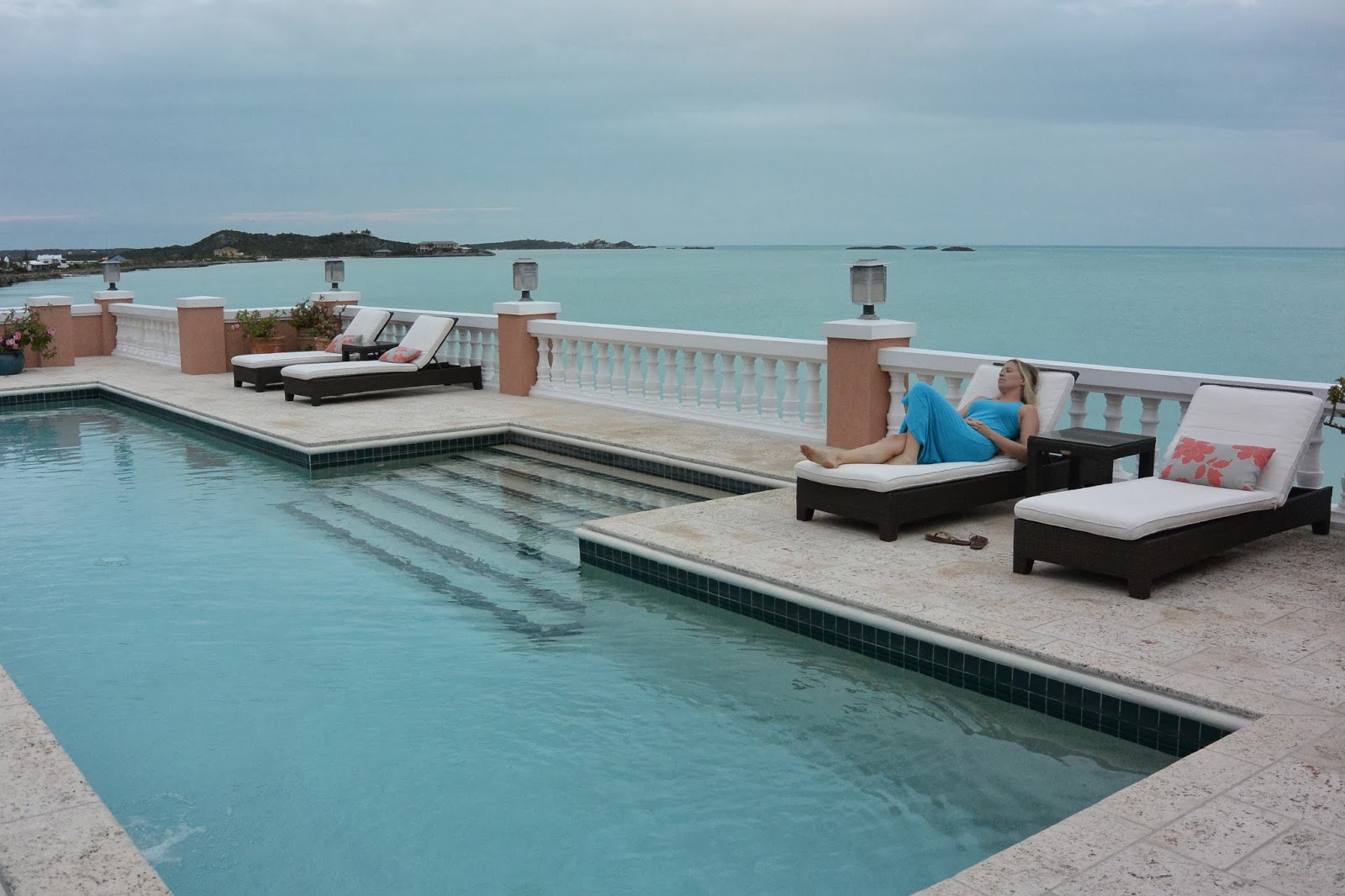 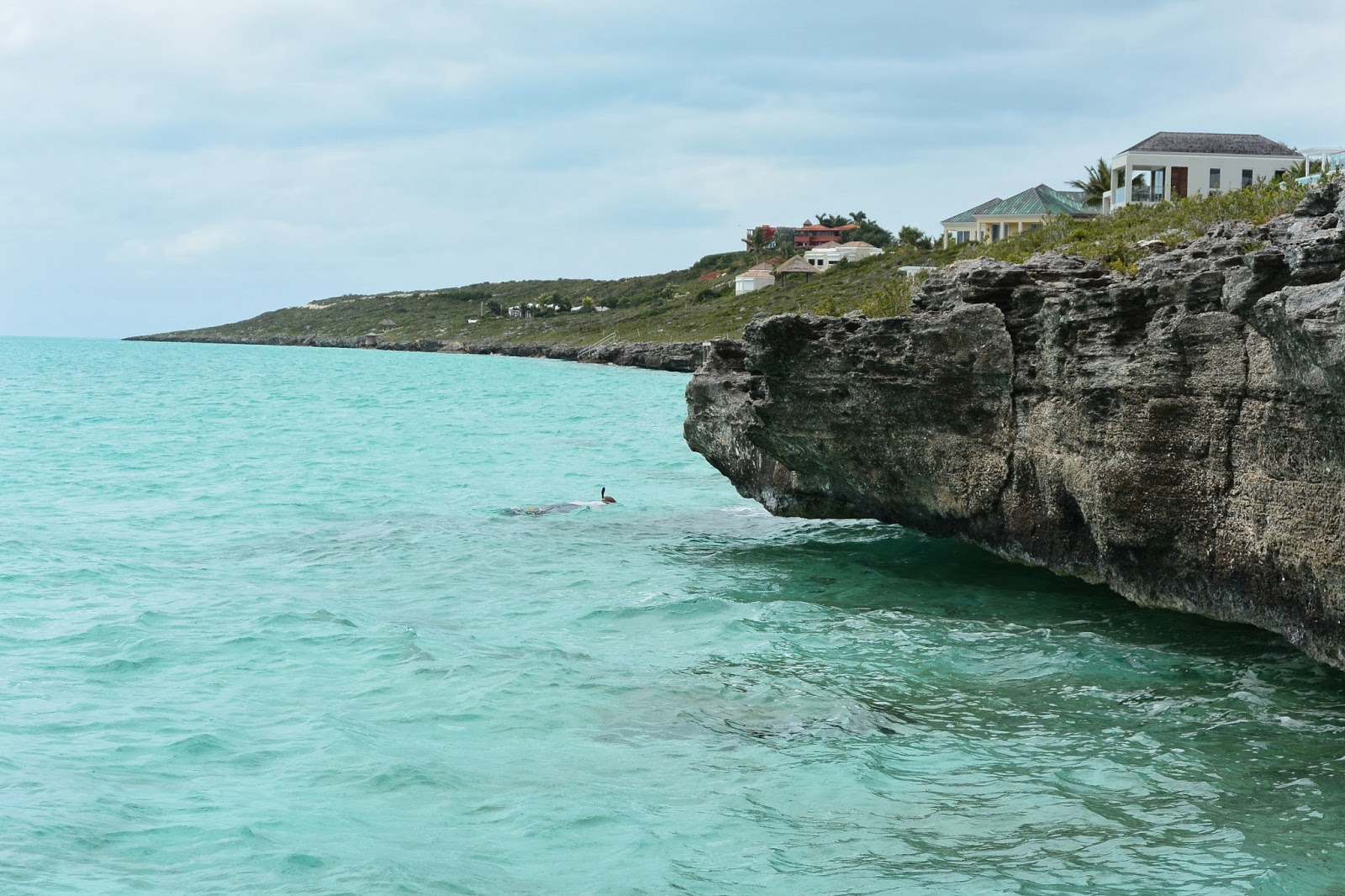 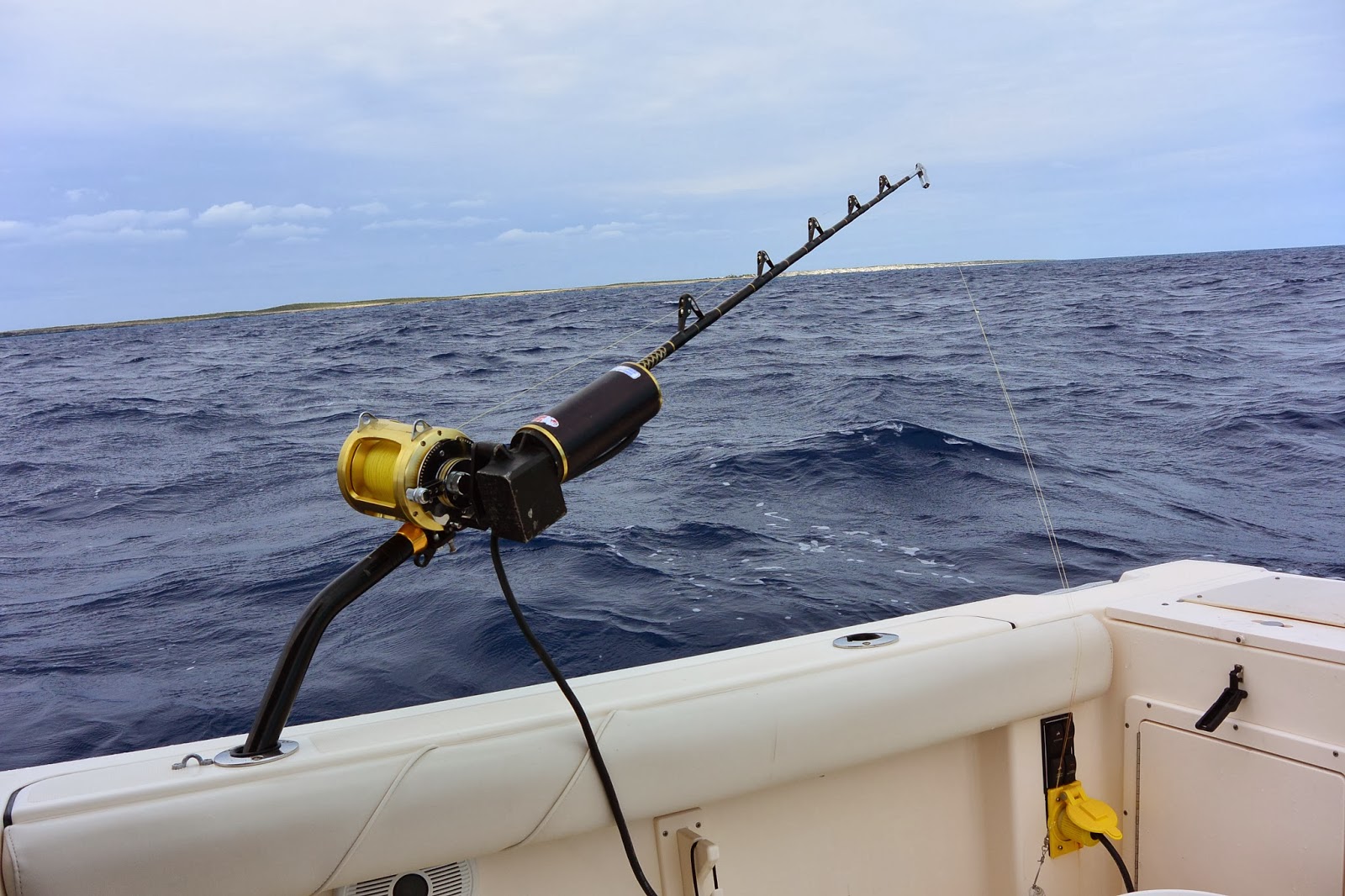 We've met more cruisers at the marina who will head down to the Dominican Republic, where we're heading next, tomorrow. Dana and I are ready to move on. We went to the weekly fish fry last night, and it didn't have the same allure as the first time with Patrick and Shanley last week. I'm sufficiently sick of conch and ready for some fresh fruits and vegetables in the Dominican Republic.

We cleared customs today and will leave Provo bright and early tomorrow morning for the three-day trip to Luperon, Dominican Republic. We'll stop each night at anchorages along the way, so it's not a nonstop trip. During the passage, we'll traverse the Caicos Bank and then the Columbus Passage, where the cruising guides promise we'll encounter whales. We'll then make the 80-mile trip straight south across the Mouchoir Passage to Luperon. The weather looks favorable, so it should be a relatively pleasant sail/motor sail. I'm now loaded with new fishing tackle thanks to Luke and Patrick, so hopefully I'll land a nice fish along the way!

Finally, we're leaving Provo with a new outboard! We bid farewell to our previous outboard who found a new home in Davey Jones's locker and now have his little brother. Our old outboard was 6 horsepower, and our new one is 3.5 horsepower. We were never able to go that fast anyway, so the reduction in power won't be that big of a deal. On the positive side, the new outboard is lighter, and thus easier to pass up and down from our stern rail down into the dinghy, which was always a pretty harrowing task (especially when the waves were up). 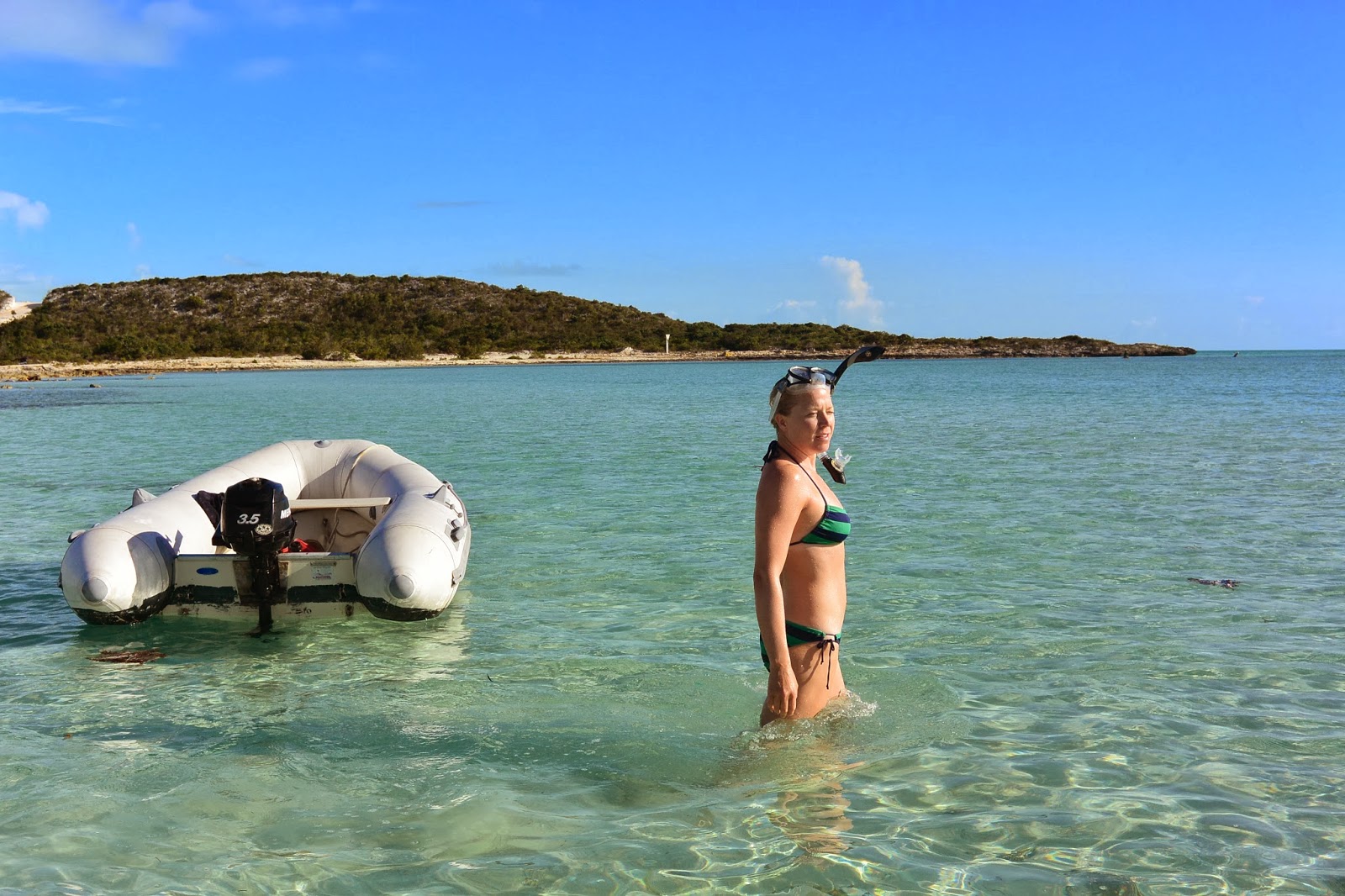 It will be nice to get back out into the open ocean and onward in our travels. Next stop: Dominican Republic.
Posted by Unknown at 5:24 PM