Charleston, friends, and an unexpected swim

We made it to Charleston, SC yesterday relatively early in the day. We got up at the crack of dawn, pulled up our anchor by 6 am (thanks to daylight savings), and caught good tidal currents to make it to Charleston before noon. We were excited for this day because friends of ours from Philly somewhat recently moved to Charleston and they invited us to dinner. Kay, Quinn, and their Daughter, Nyla, live in a nice residential neighborhood near downtown and they were celebrating Quinn's birthday with his parents. We had spectacular food, wine, and conversation. It's nice catch up with friends, and the Burke family is fantastic! 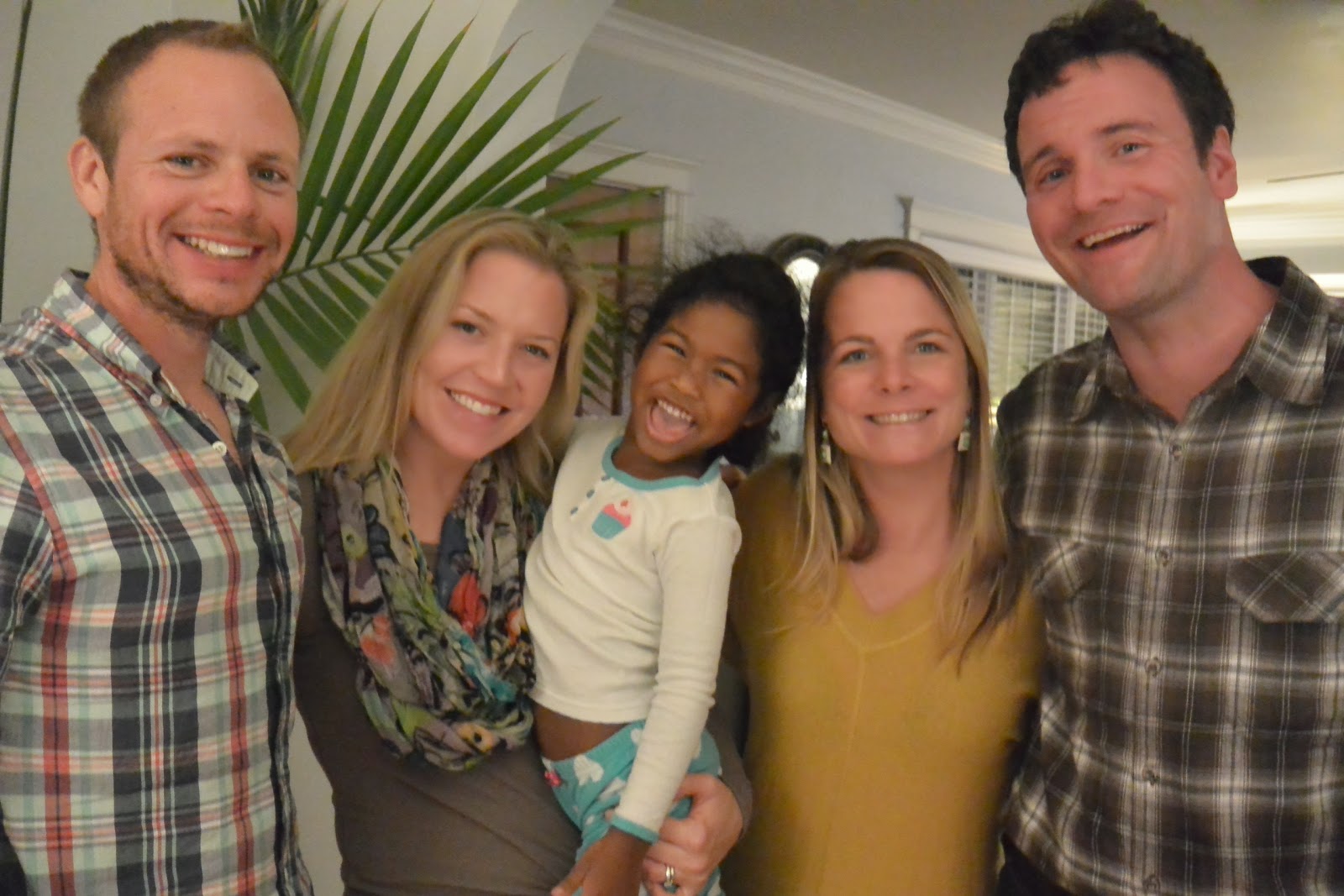 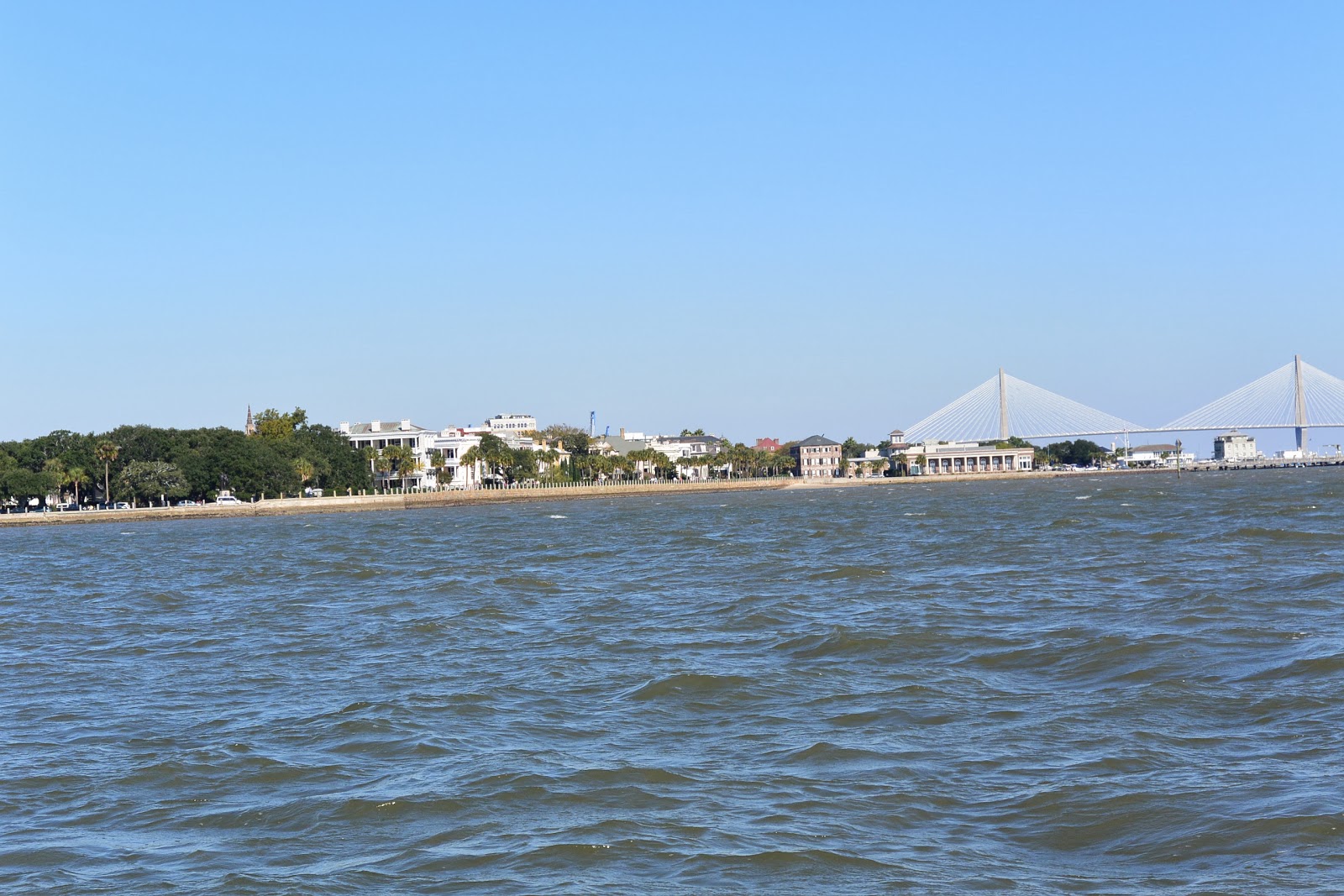 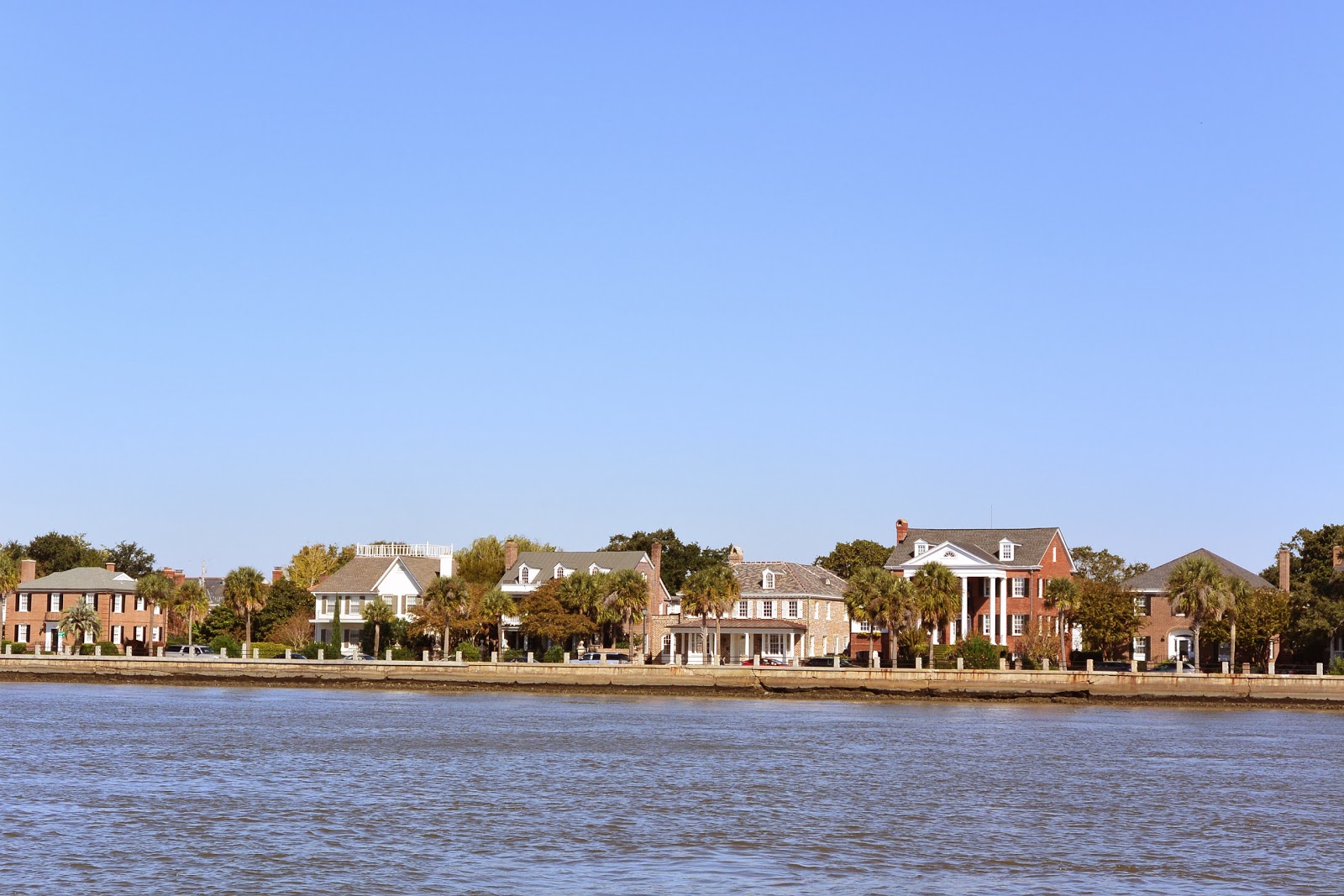 A second reason we were excited to visit Charleston is because we could get some shopping done. I bought a folding bike to replace the ones we traded for Dana's folding bike. We're now a two bike family again! Dana was also on the prowl for a some clothes and shoes for our upcoming wedding and rehearsal dinner.

So the day of shopping and evening of food and friends went fine, but today began with a series of unfortunate screw ups. First off, we had it in our heads that a swing bridge we had to pass through was closed from 7 to 9 am, so we rushed to get out of our marina by 6:30 am to make it for the opening. We motored over in first light, radioed to the bridge tender asking to open it for us, and she informed us that the bridge is closed daily from 6 to 9 am. D'oh! We'd misread the guidebook, which clearly stated as such.

Not that losing a couple hours is the end of the world, but the day prior we had a long chat with neighbors on a sailboat in our marina (who happened to be PA transplants in Charleston). They informed us that the tides around the city are crazy, and especially through the canal we needed to traverse directly after the swing bridge. Turned out high tide was right around 9:00 am, so I was convinced we might have to wait until the tide changed in the afternoon to leave Charleston, and lose almost a whole day of travel. In all our consternation and cursing, we headed back to our marina and forgot an important task that would come back to bite us big time. We didn't shorten the line for the dinghy that we tow behind us.

We got back to our marina deflated and annoyed. We figured we would fill up our diesel when they opened at 8, so at least not all was lost. However, pulling up to the fuel dock was not as easy as it appeared. With huge bridge abutments, ripping current, and an awkward angle of approach, I came in at a poor angle and was on a collision course with the dock. I did just what I should have. I threw it in reverse and gunned the engine. Eventually we halted our forward progress and started moving backward. Then a huge THUNK, and the engine quit. I knew immediately what it was: the line from our dinghy had gone under the boat, wrapped around the propellor and stopped the engine short. There was no restarting it.

There we were, floating without power or steerage, a hundred feet from a concrete bridge abutment, with the current pushing us right for it. Dana shouted "what can we do?!?" Really the only thing was run up to the front of the boat and quickly drop the anchor. Luckily it stuck, but now we were floating in the middle of a major commercial channel under a bridge. We had to get out of there!

And that's were I got to go for my first swim of the adventure. I've been complaining about the cold and this morning was no exception, with a low of 48. I was dressed in jeans a hooded sweatshirt with the hood pulled over my head and a jacket. Dana was wearing fleece gloves! C'est la vie. The only way to get to the propellor is from underwater. I put on some swim trunks and eased down into the cold, murky water. It was like a polar bear plunge. Luckily, after cutting the line, it came out pretty easily and I was able to get out of the water within 10 minutes. Despite shaking and cold, our second attempt for the fuel dock was much more successful.

Sorry I don't have any pictures of the debacle, but we were otherwise occupied.

The rest of the day was generally uneventful, and the currents were never really an issue. Kind of puts our initial frustration into perspective. After almost smashing the boat into a bridge, a couple lost hours during the adventure is not such a big deal. 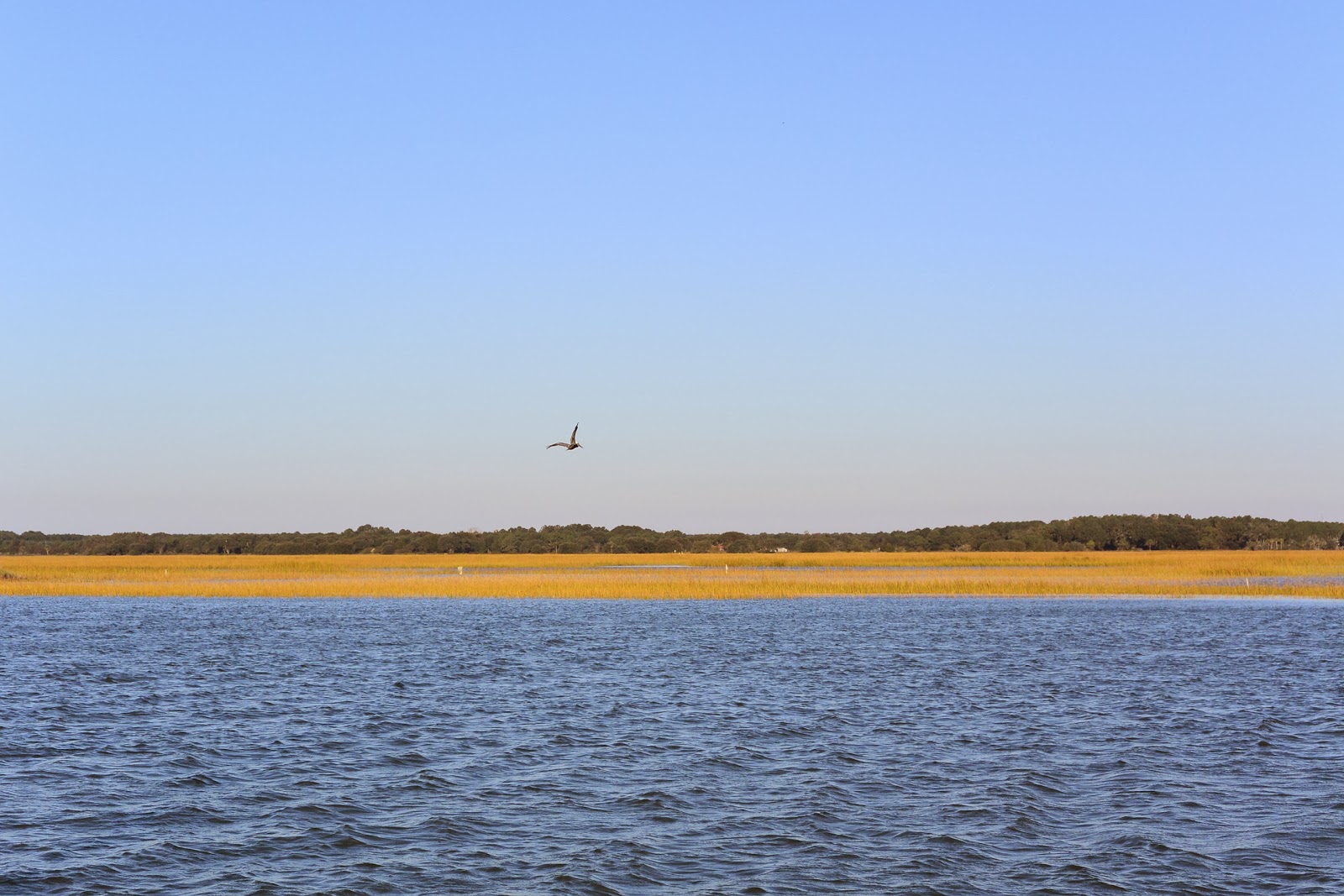 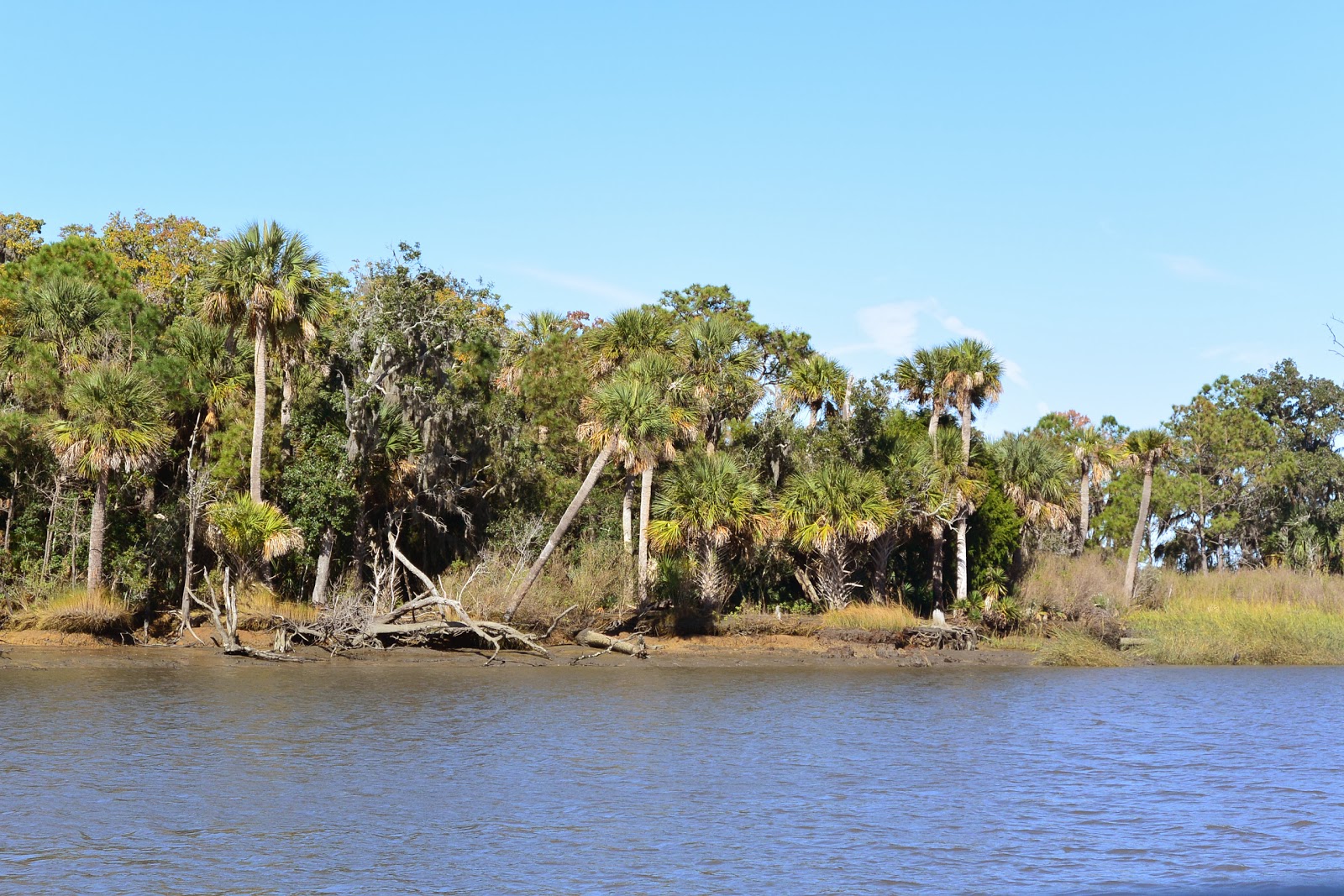 On a brighter note. We're at a nice calm anchorage at mile 521 on the ICW. The Boca Raton Resort and Marina is at mile 1048, so we are just about halfway from Norfolk VA to Boca Raton, FL. I'm still very optimistic about getting there on time, and possibly a couple days early. 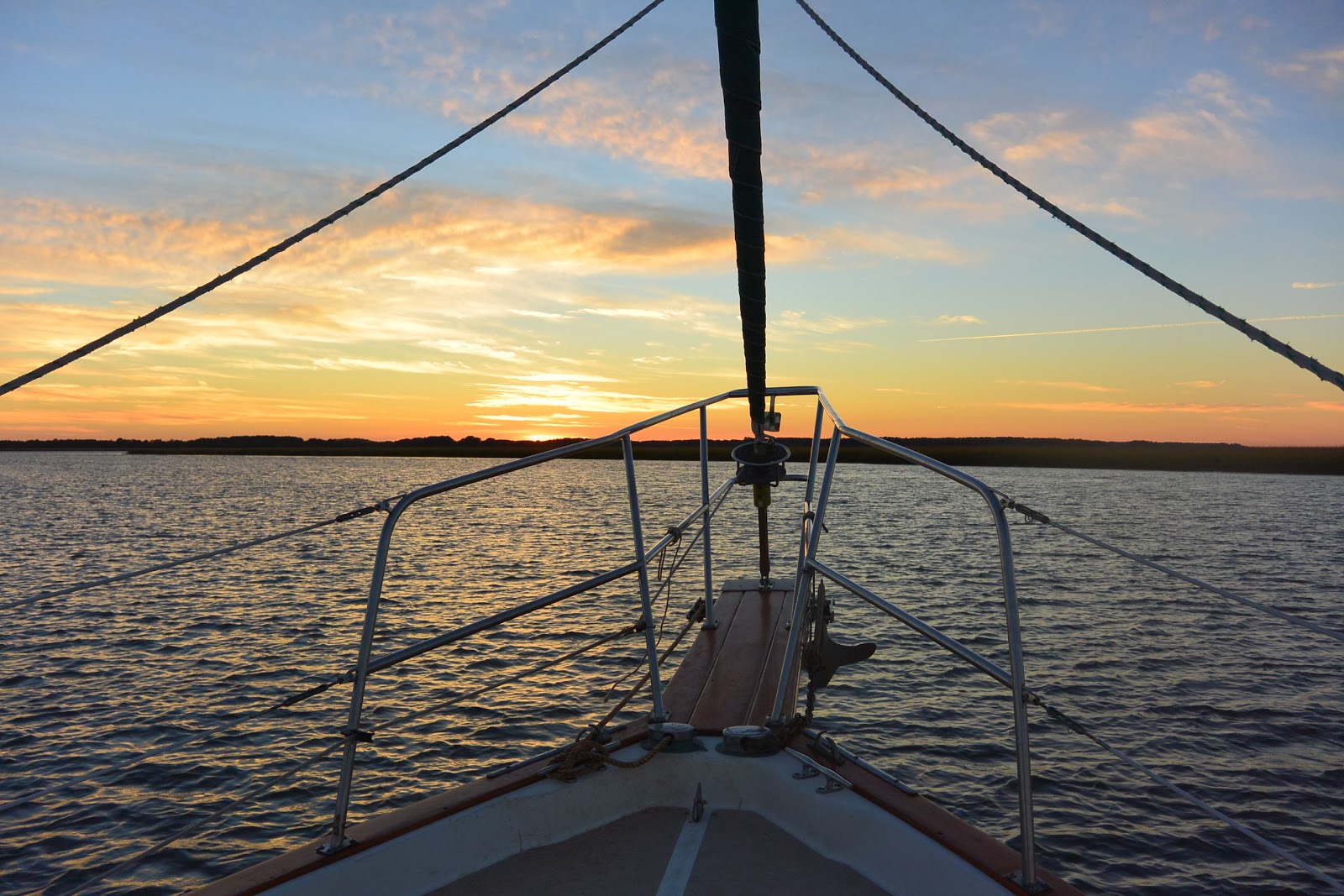