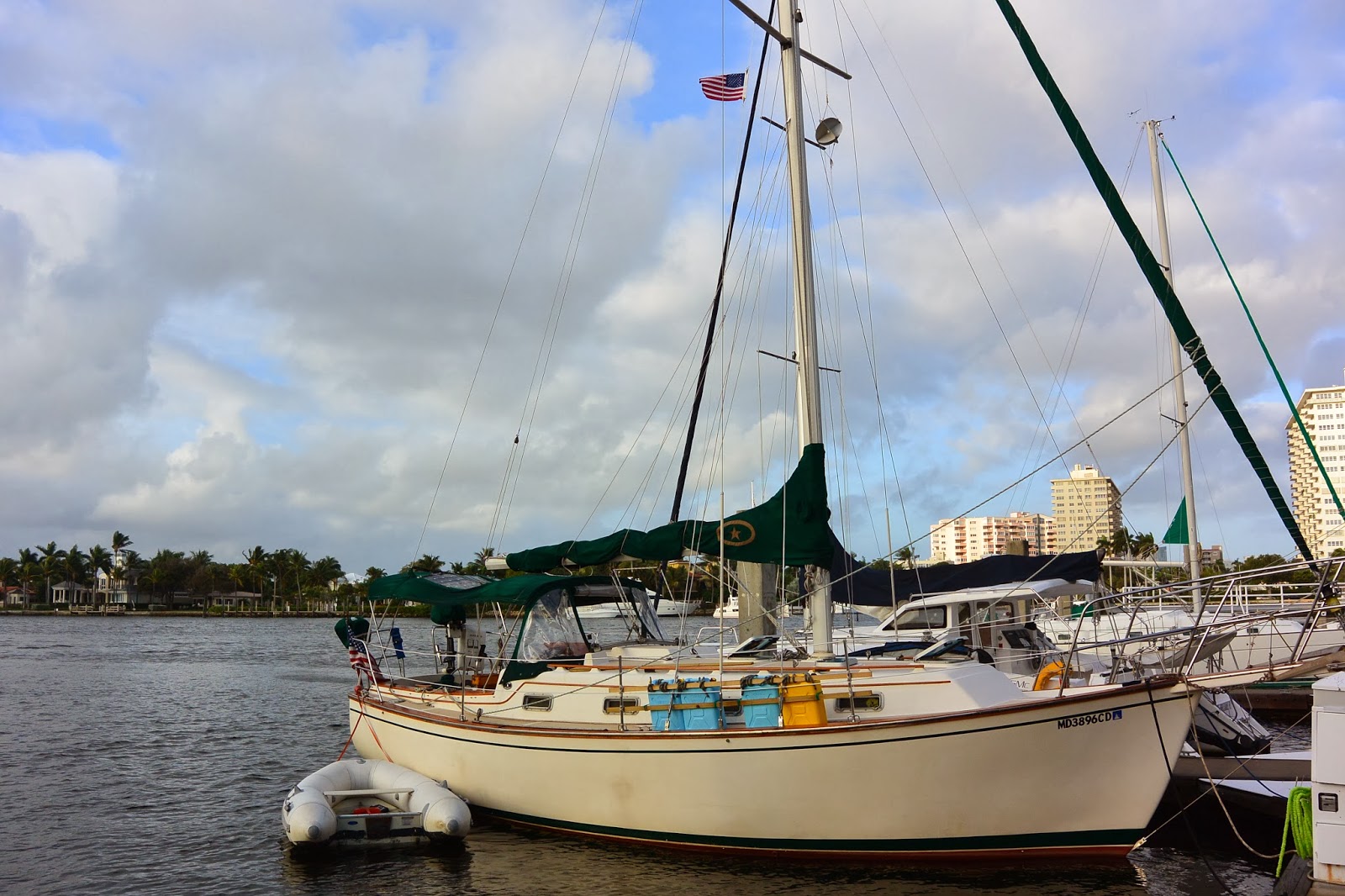 So another week of the adventure has passed. We planned to be out of this marina in Ft. Lauderdale the day after Hanna and Boyle left, on Monday, but we're still here. Not to complain about hanging out a couple blocks from the beach in southern Florida, but it seems like the world is conspiring against our push across to the Bahamas. 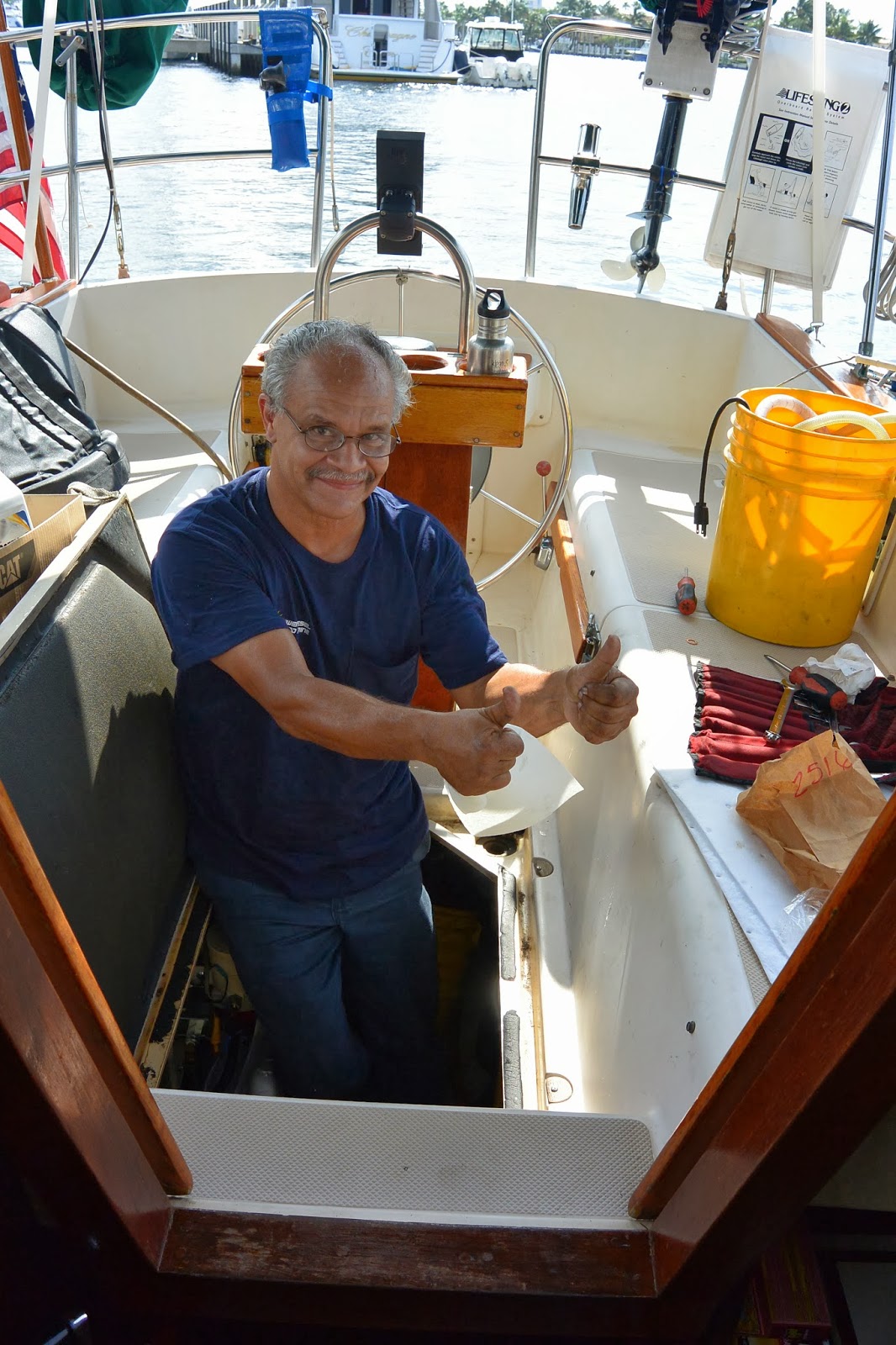 The first few days we got here would have been perfect to make the crossing to Grand Bahama. The winds need to be light and from the south. Since Tuesday they've been howling from the north or east with occasional thunderstorms. So we sit. The ten day forecast doesn't look good either.

Also, we called a boat maintenance company to complete a few fixes for us. Of course, no one was available right away, so we sat. When Roland from Sun Power Diesel eventually showed, he identified an oil leak and a cracked fuel line resulting in both diesel and engine oil basically gushing down into the bilge. That's in addition to a water leak, of which we were already aware. After a couple days of work, parts delivered, and credit card charged, we're up and running again! 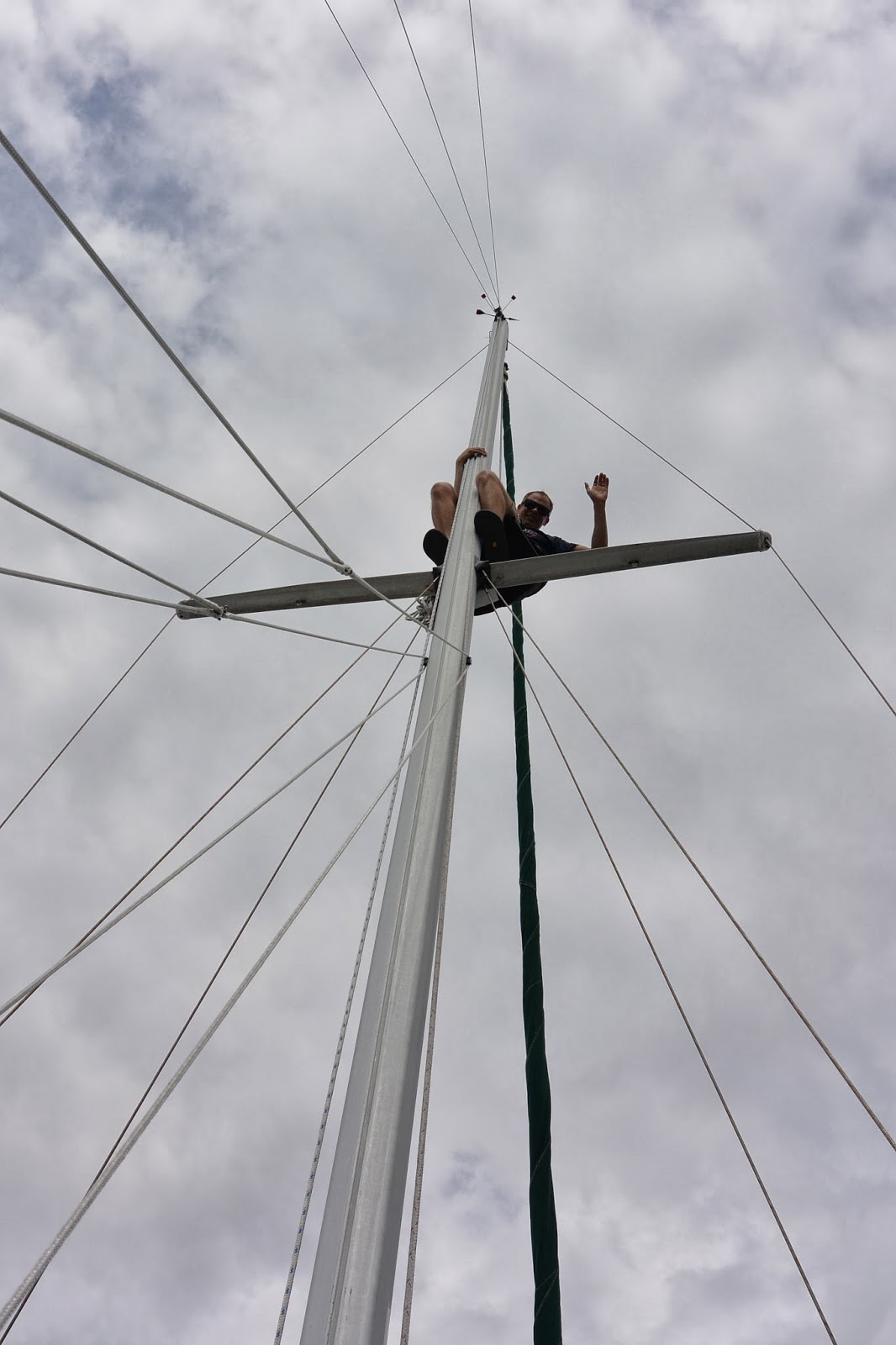 I spent the time doing some boat work as well. I think once the weather turns favorable, Eventyr will be in great shape for a year in the Caribbean away from easy access to boat maintenance folks and large American grocery and hardware stores.

So what other activities have allowed us to pass the time while we're waiting to get to the Bahamas? Well, I guess we try to have some fun :-) We've also been meeting a ton of fantastic people and hope to keep in contact with them throughout our travels! It's just amazing how generous, helpful, and interested people are, especially when you tell them you're taking a year off to sail through the Caribbean. 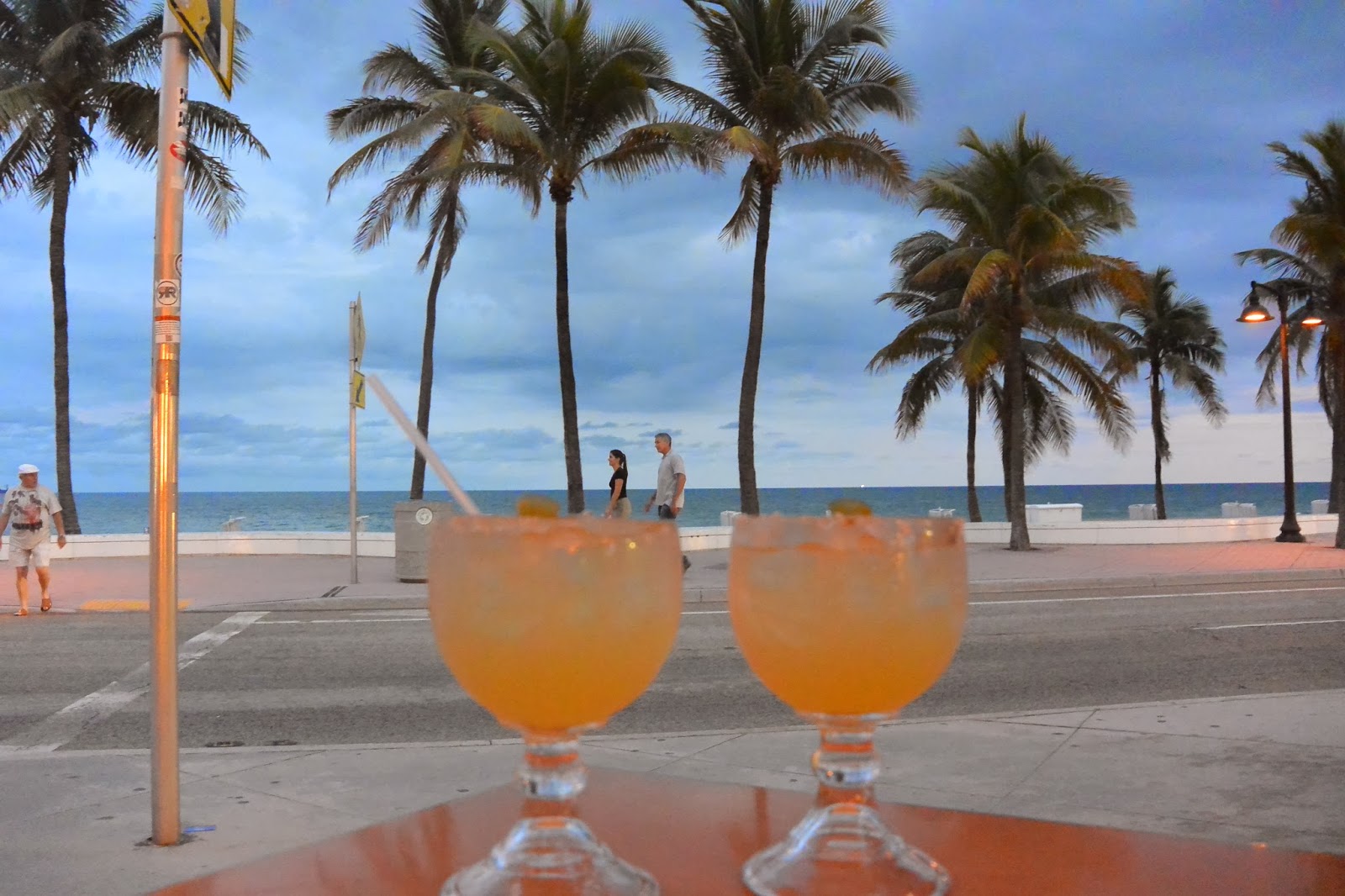 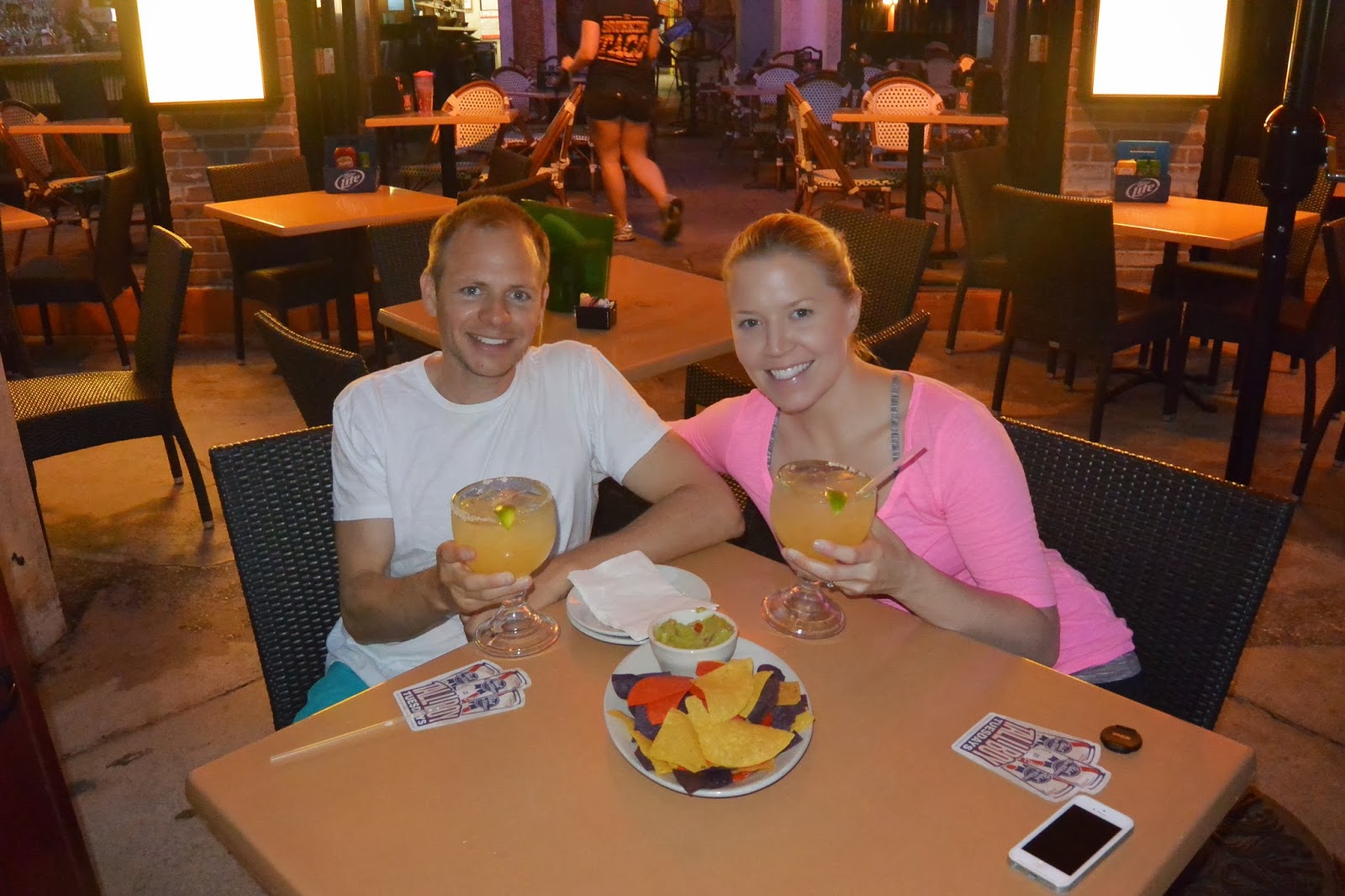 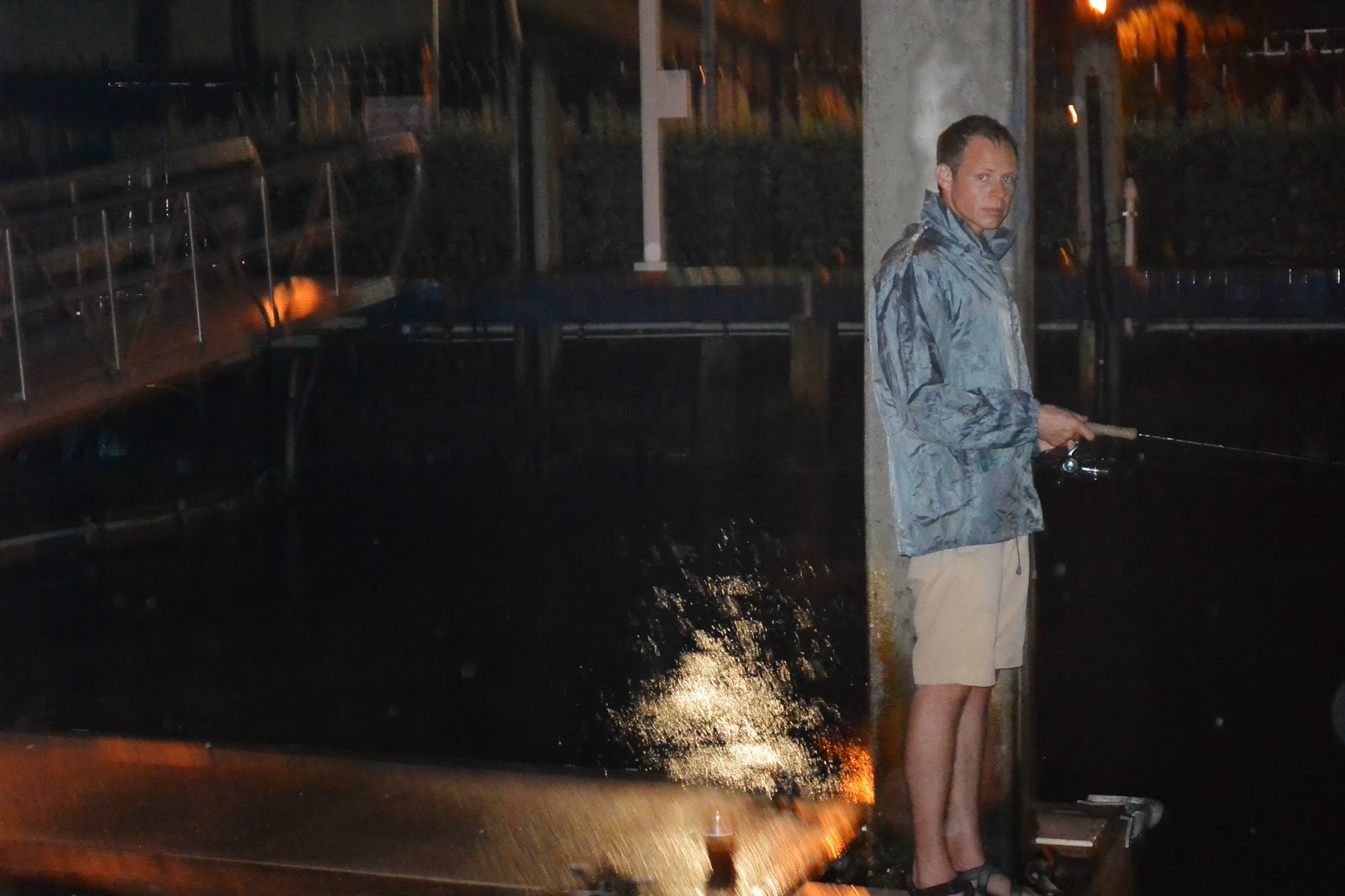 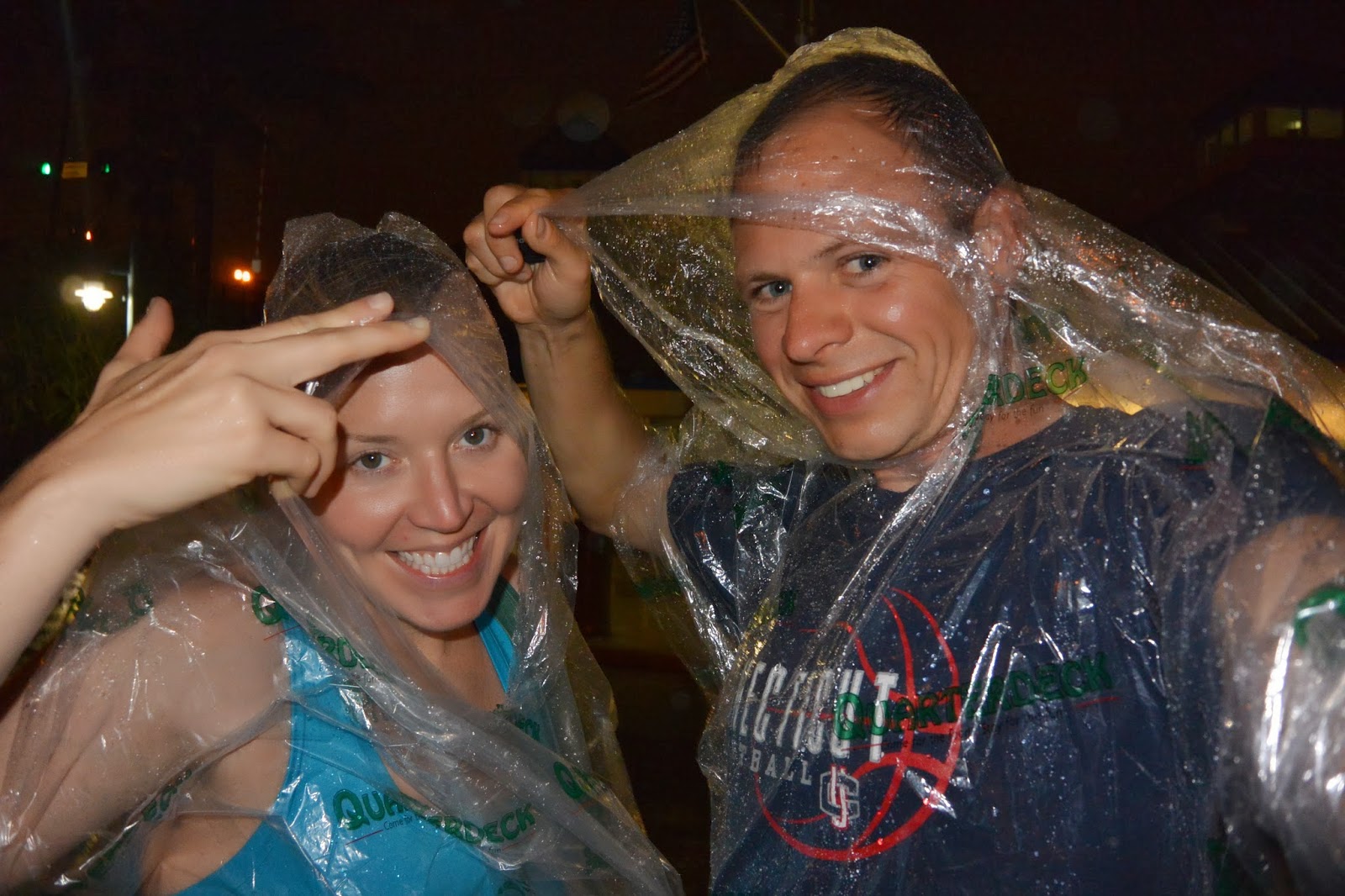 Tomorrow we'll pull out of the Las Olas Marina and anchor in Lake Silvia to save some money while we wait for the winds to turn to the south again. Hopefully, that will happen soon and we'll get this show on the road!